Rehabilitation Medicine: Back and Joint Pain

Our physiatrist and healthcare professionals treat a variety of acute and chronic medical conditions affecting the back, neck, joints, nerves, ligaments, muscles, and tendons right here in Middletown, New York.

Back Pain and Joint Pain Treatments

Dr. Noto received his MD degree at the Mount Sinai School of Medicine in New York City in 1999. He then obtained further training as a Rehabilitation Resident at Memorial Sloan Kettering Hospital, Hospital for Special Surgery, and the New York Presbyterian Hospital, where he received the Distinguished House Staff Award for a Resident. He completed a Spine & Joint Fellowship at the New England Baptist Hospital.

In 2007, Dr. Noto became the founder and president of his practice, Spine and Joint Center, P.C. Dr. Noto has also undertaken advanced study of anti-aging medicine, nutrition, and exercise, as well as training in acupuncture and Traditional Chinese Medicine at the Stanford University School of Medicine. Dr. Noto prefers to see patients as a whole person, rather than a set of symptoms, by taking into consideration their physical and mental states and designing a course of treatment that meets their unique needs.

For over a decade, Dr. Liang was the founder of, and a partner in, Kingsfoil Acupuncture Clinic, a private practice of traditional Chinese medicine in Milpitas, Calif. She holds a Doctor of Acupuncture and Oriental Medicine (D.O.M., O.M.D.) degree from Five Branches University in San Jose, Calif., and a Master’s degree in Traditional Chinese Medicine from the University of East-West Medicine in San Jose, Calif. 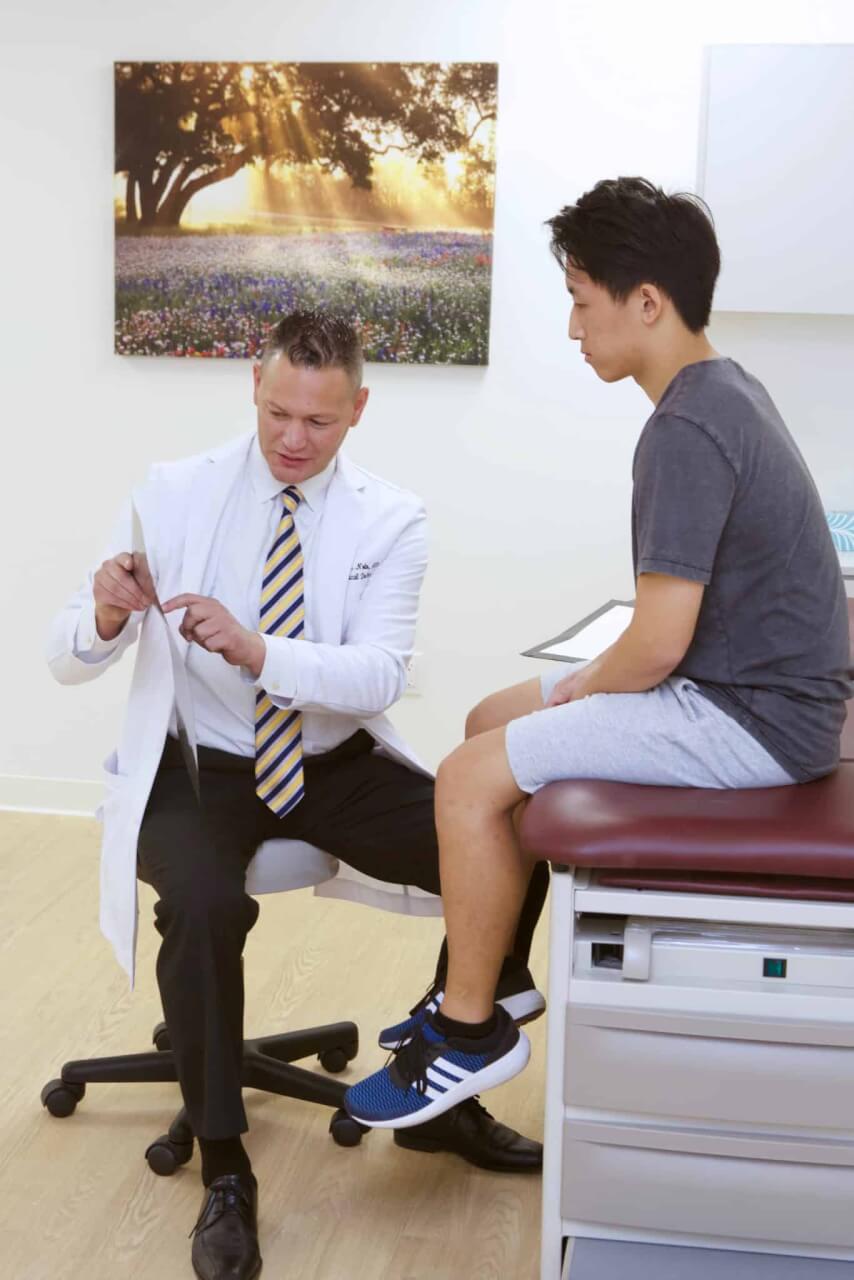 Learn More
Our primary care physicians offer comprehensive evaluation, consultation, and medical management of acute and chronic diseases. They also work with patients to prevent the onset of disease through preventive care and health education.

Learn More
At Northern Medical Center, you can get your Department of Transportation (DOT) physical exam done by a Medical Examiner certified by the Federal Motor Carrier Safety Administration (FMCSA).

Learn More
As acupuncturists at Northern Medical Center Middletown, NY, we combine allopathic medicine with traditional treatments such as acupuncture, to help you reach optimal health.

Learn More
An immigration exam is an essential part of the immigration process for any non-American who wishes to become a permanent resident, also known as a green card holder. Every member of the family must have an exam, even children.