About Dr. Noto, Back and Joint Specialist

Dr. Noto received his MD degree at the Mount Sinai School of Medicine in New York City in 1999. He then obtained further training as a Rehabilitation Resident at Memorial Sloan Kettering Hospital, Hospital for Special Surgery, and the New York Presbyterian Hospital, where he received the Distinguished House Staff Award for a Resident. He completed a Spine & Joint Fellowship at the New England Baptist Hospital to become a back and joint pain specialist. In 2007, Dr. Noto became the founder and president of his practice, Spine and Joint Center, P.C. Dr. Noto has also undertaken advanced study of anti-aging medicine, nutrition, and exercise, as well as training in acupuncture and Traditional Chinese Medicine at the Stanford University School of Medicine to treat back and joint pain. Dr. Noto prefers to see patients as a whole person, rather than a set of symptoms, by taking into consideration their Physical and mental status and designing a course of treatment that meets their unique needs.

As a back and joint pain specialist, Dr. Noto aims to provide the most comprehensive care possible in a safe environment – and to return your body to its natural state of health.

Dr. Noto has been recognized with 7 awards based on patient reviews left on vitals.com, which features over 1 million doctors and 9 million ratings and reviews.

Below are just a few of these awards.

Patients’ Choice recognition reflects the difference a particular physician has made in the lives of his/her patients. The honor is bestowed to physicians who have received near perfect scores, as voted by patients.

The Patients’ Choice Award – 5 Year Honoree is a recognition granted only to those doctors whose ratings have reflected excellence in care for five years in a row. Only 1% of all doctors in the United States are bestowed this honor by their patients.

Compassionate Doctor certification is granted to physicians who treat their patients with the utmost kindness. The honor is granted based on a physician’s overall and bedside manner scores.

Back and Joint Pain Treatments

Dr. Noto provides following some of the most cutting-edge minimally invasive treatments to treat acute and chronic back and joint pain: 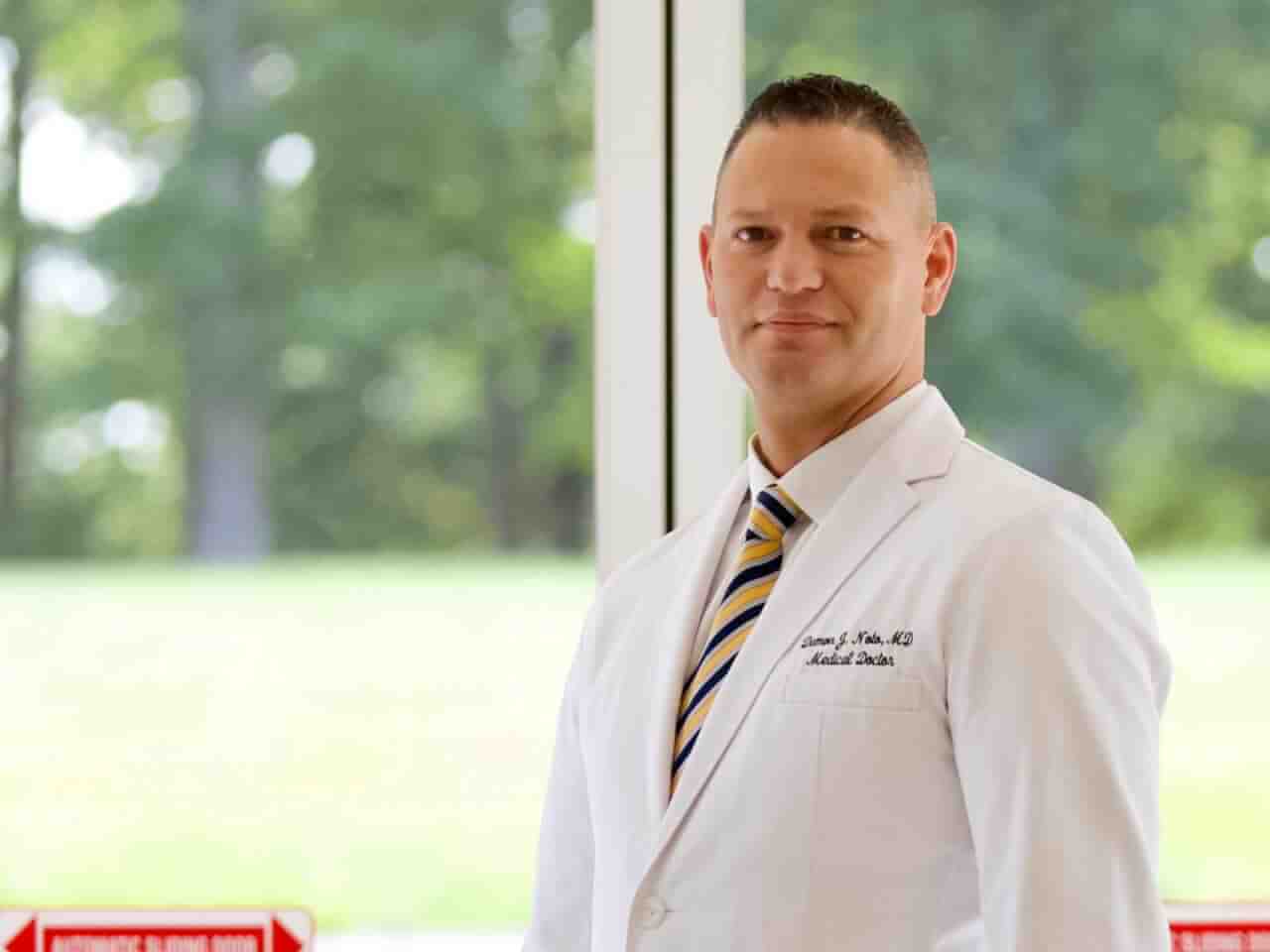